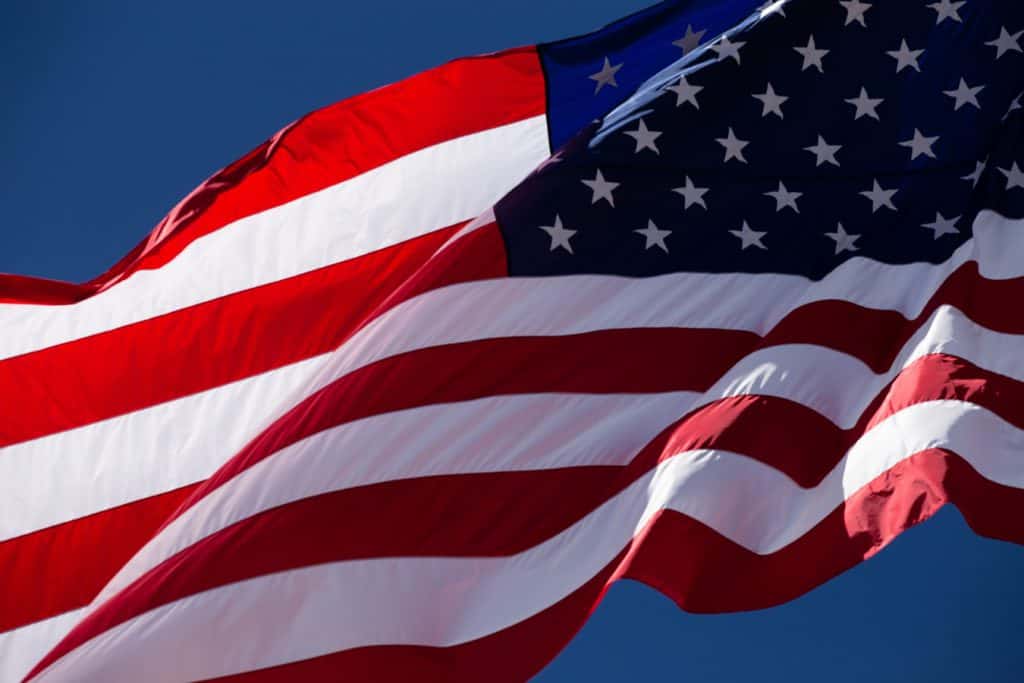 British citizens who were born in the US face having their bank accounts frozen due to a Catch-22 in the American tax system, according to a recent report in the Guardian.

The newspaper reported that there are potentially tens of thousands of people born in the US but who left at a very young age to move to the UK.

Many do not consider themselves to be American citizens at all and may have no memories of ever living there – but a crackdown by US tax authorities is forcing them to revisit their heritage.

Among them is an unnamed 74-year-old who lives in Cambridge and was surprised to be contacted by Barclays demanding her US tax ID number.

She left the US at just 18 months old in 1947 and assumed she no longer held citizenship there, much less having any understanding of US tax law.

Recently however, the US tax authorities have begun to crack down on British banks who provide financial services to individuals deemed to be US citizens, regardless of how long ago they emigrated or at what age.

With the threat of substantial fines from US regulators, the British banks are working to comply by obtaining the necessary information for the US IRS.

The Catch-22 situation here arises because US expats living in the UK who were born before 1986 were never given a social security number or tax ID.

‘Accidental Americans’ number into the thousands but are still liable to the US tax authorities for income earned globally – a rule the US shares uniquely with Eritrea.

Since 2010 the Foreign Account Tax Compliance Act has required foreign banks with operations in the US, including the major UK banks, to report the individual’s tax ID or equivalent data to the IRS via the UK’s HMRC.

At the end of 2019 the grace period for this expires, leaving the banks and their now-British customers racing to collect the required information, if it even exists.

Numbers are thought to be in the tens of thousands in the UK alone, and up to half a million affected individuals across the EU.

If you are affected, there are options – even including renouncing your US citizenship for a fee – that could help to reduce your total tax burden, so please seek advice immediately to beat the year-end deadline on supplying this data if it is possible to do so.