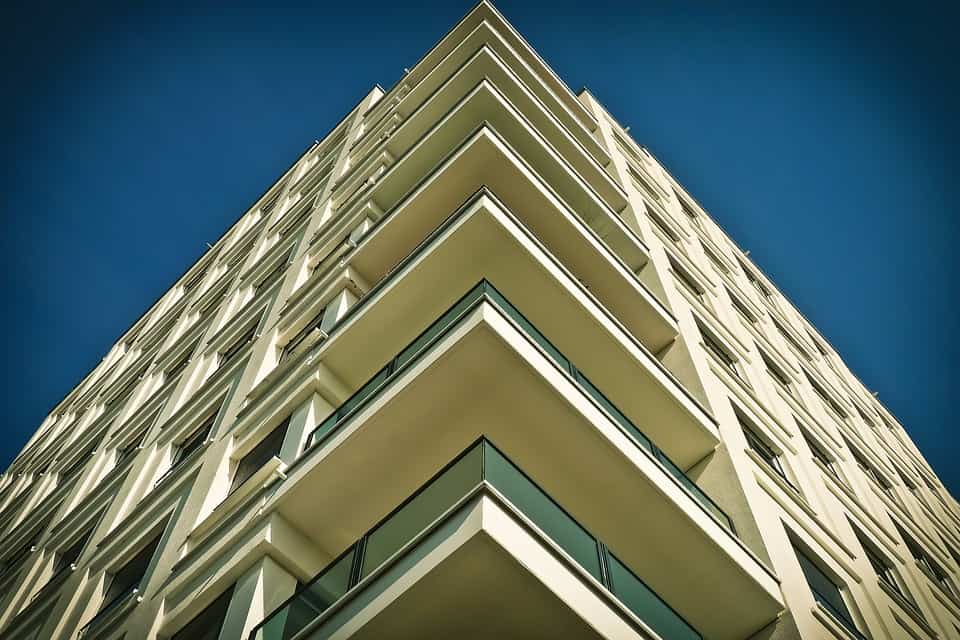 UK businesses on balance expect negative economic impacts to arise from the Brexit process, according to a recent Bank of England survey, hinting at an increased risk of corporate insolvency in the years to come.

The Financial Repercussions of Brexit on UK Businesses

The Brexit negotiations are now reaching a head, with the UK officially set to leave the EU no later than 11pm on March 29th 2019, less than nine months away.

But with many of the most significant details still to be pinned down, the Bank of England’s Q2 2018 survey of its regional agents found pessimism about the potential outcomes.

Overall, the survey found that businesses expect a fall in sales of about 3% after Brexit – a modest amount, but one that could still drive many so-called ‘zombie businesses’ into corporate insolvency.

However, at the extremes of the survey, the disparity between the most pessimistic and the most optimistic becomes even clearer.

While the bottom 10% of those surveyed believe sales could fall by more than 10%, the most optimistic respondents expect to see a rise in sales of just 1%.

“As a result, using the same approach as above to quantify the importance of Brexit for sales implies that the expected eventual negative impact of Brexit on sales has risen from just over 2% to 3%.”

The figures might be even worse, except that the survey includes providers of business services like corporate insolvency advice and Brexit advice, whose increased workloads help to offset the losses elsewhere.

For example in business services, the survey found increased mergers and acquisitions from overseas firms, along with increased activity due to Brexit preparations and from company insolvency and restructuring.

As the March 2019 Brexit deadline approaches, company insolvency advisors will continue to provide this valuable support to businesses, no matter what the UK’s departure from the EU might bring for the national economy, and for firms located throughout the English regions.

Prepare yourself and your business for the turbulence of Brexit. Contact Crawfords Accountants today.