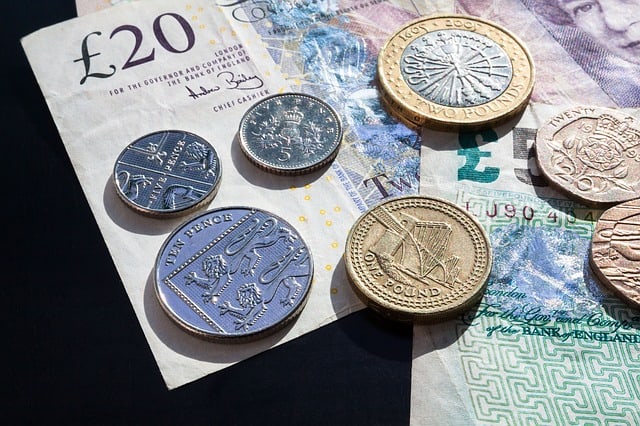 Final figures for 2016 show retail insolvencies affected four times as many employees and twice as many locations as in the previous year.

Over Christmas and the New Year, we looked at the Who’s Gone Bust? report from the Centre for Retail Research, picking out some of the biggest stories from the year.

But now the December figures have been added to the totals, it’s possible to see just how severe 2016 was for retailers, including the major impact of the closure of British Home Stores or BHS.

The full-year figures show the number of stores closed in 2016 reached 1,504, more than double the 728 recorded in the previous year.

And the number of employees affected by retail insolvencies quadrupled from 6,845 to 26,110 – again driven higher by the 11,000 staff employed by BHS before its collapse.

Interestingly, the actual number of retail insolvencies – involving 30 different companies – is only slightly higher than the 25 recorded in 2015.

Overall 2013, 2011 and 2009 all more or less match the picture seen in 2016, especially in terms of the number of individuals left out of work by the collapse of their retail sector employer.

A total of 374 retailers have now featured in the Who’s Gone Bust? report since 2007, with 26 ranking as major business insolvencies according to the CRR.

Within those major retail collapses alone, more than 11,000 stores have either vanished from the nation’s high streets and shopping malls, or have been subject to significant restructuring or a buyout deal in order to keep trading; nearly 140,000 employees have been affected by those 26 collapses alone.