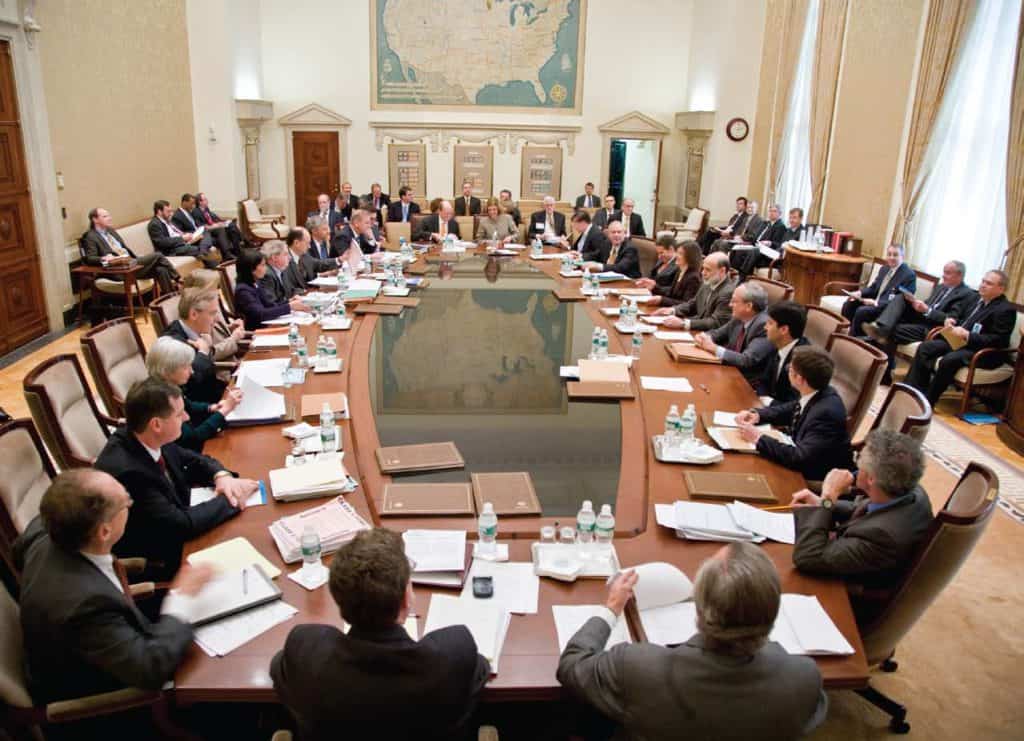 The Federation of Small Businesses has stressed the role responsible board members can play in backing smaller suppliers and making sure they get paid on time – ultimately helping to reduce the risk of business insolvency among small businesses.

While prudent management within small businesses can help to keep cash flow moving and, over the long term, to grow the business by taking on new and bigger clients, those clients must actually pay what they owe in order to allow the firm to thrive.

As such, even the most business-savvy entrepreneur relies on ethical leadership up and down their supply chain – and a failure to pay in full and on time can lead to financial shocks that can trigger business insolvency and aftershocks in other suppliers’ cash flow too.

The FSB’s policy director Mike Cherry says a “veil of fear” has been partially removed from smaller suppliers in the grocery industry, following a damning report by the Groceries Code Adjudicator on one of the major supermarkets, which was found to intentionally delay payments in some cases, pay other suppliers unacceptably late, and even to deduct sums from the payments made to some suppliers.

Mr Cherry said this veil of fear “has allowed companies to bully their small suppliers and, in some cases, put them out of business”.

He added: “For too long, larger firms have been free to abuse their relationship with smaller suppliers … We need to see more company boards taking responsibility for their payment terms, and choosing to back their small suppliers.”

Mr Cherry suggested that the proposed role of the Small Business Commissioner could help to redress the imbalance in power between smaller suppliers and their larger clients.

In the meantime, small firms feeling the pressure of large orders that have gone unpaid for a prolonged period of time can seek professional advice on corporate recovery – and hopefully avoid going into administration due to poor practice among their big-brand client base.