As we all know it is beneficial to have a break from work at lunch time and walking combined with informal networking is a winning walk!

We have booked one of the leading tour guides in Manchester for a series of city centre walks, the first of which will feature an insight into Manchester’s unique music heritage and history and takes place on Tuesday 19th July 2022 from 12.30 to 13.30.

Places are strictly limited so please book your place now by emailing marketing@rpg.co.uk

This one hour Manchester “Walk in Progress” music tour will give an insight into Manchester’s unique music heritage and history.

Forget Memphis and Merseybeat, Manchester is a music city, a venue to rank alongside New Orleans or Notting Hill, a factory of superior song-making and stirring soundscapes courtesy of Joy Division, The Fall, New Order, Buzzcocks, Happy Mondays, John Cooper Clarke, The Stone Roses, 808 State and, of course, the Smiths, all spinning around the legend of the Hacienda, the world’s hippest nightclub, chicer than the Copacabana, sexier than Studio 54, cooler than the Cavern or Cream.

At the centre of the city’s beat was Factory Records, a record label to rival Motown and Chess, with a business model that could be compared only to British Leyland or the South Sea Bubble. But it’s not about Mammon or the maaan, it’s about the music, the songs, and what songs! – “Dead Souls”, “William, It was Really Nothing”, “Rowche Rumble”, “Time Goes By So Slow” – the list, like the road, goes on forever. (Jon the Postman’s versions of “Louie Louie” certainly did.)

*   The Boardwalk, where Oasis made their debut.

*   The basement record shop where Morrissey had a job – yes! – for about five minutes, resulting in a depression that inspired those great lines from “Heaven Knows I’m Miserable Now”.

*   The Ritz, where the first Smiths gig took place.

Places are strictly limited so please book your place now by emailing marketing@rpg.co.uk 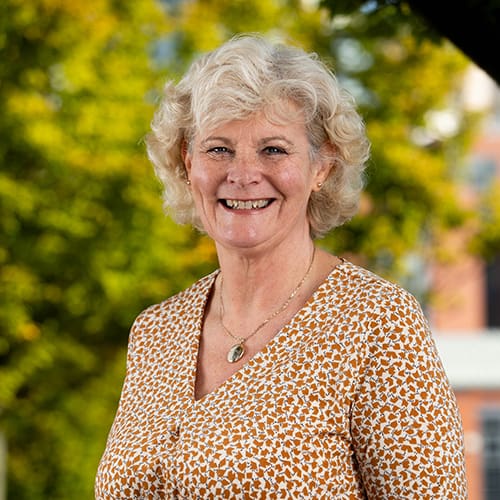 View all posts by Jill Murray