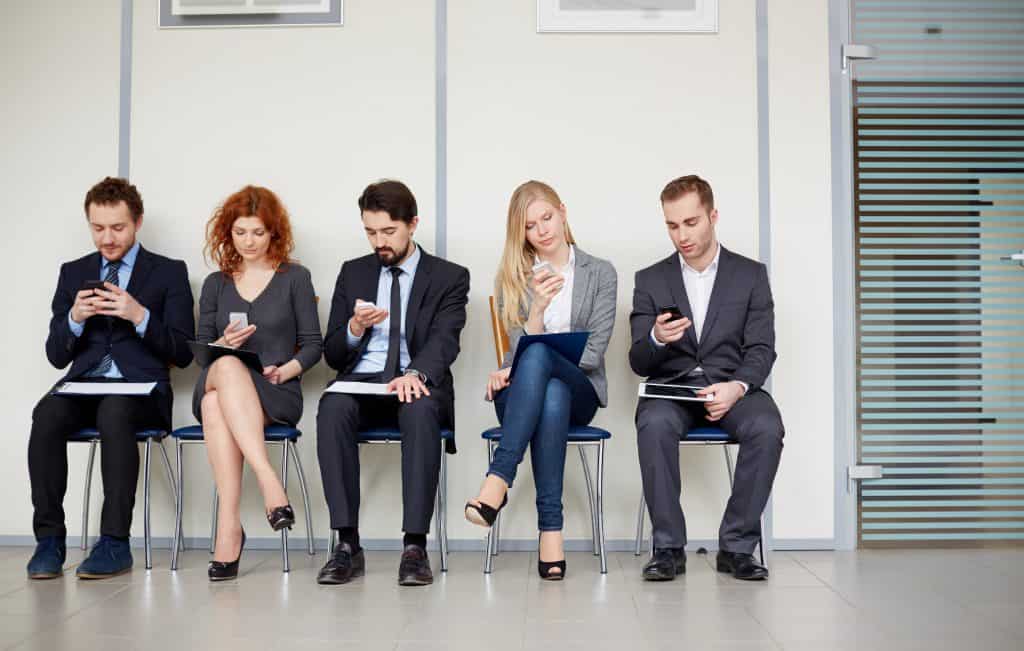 An official announcement by the Libra Association has ended speculation over whether Facebook will introduce a global coin – a universal digital currency – under that name in early 2020.

In its announcement the Libra Association, which includes Facebook among its founding members, said the new digital currency will “empower billions of people”.

Libra claims that there is still a gulf between people with internet access and those with banking facilities: 1.7 billion adults worldwide have no bank account, but one billion of them have a mobile phone.

But “using a $40 smartphone from almost anywhere in the world” they can access knowledge, information, communication and other services, it adds.

“With Libra, we will enable developers and businesses to build new, inclusive financial service products for people all around the world,” the announcement says.

Libra, the new digital currency expected to be created by early 2020, is backed by robust technology including secure decentralised blockchain systems, and by physical assets to give it intrinsic value, unlike some other crypto-assets.

It also has the support of a who’s who of major technology, internet and payment processing brands, including:

Spotify put out their own announcement to coincide with the launch of the Libra Association, explaining how the cryptocurrency represents an extension of their original commitment to provide music anytime, anywhere at an affordable price, while also giving “economic viability” to music creators.

On the Libra currency, their notice said: “This reserve-backed currency, once created, will enable everyone, everywhere to send, spend, and save their money through a financial ecosystem powered by secure blockchain technology.”

Reaching adults with no banking facilities

“In joining the Libra Association, there is an opportunity to better reach Spotify’s total addressable market, eliminate friction and enable payments in mass scale,” he said.

Daniel Prais is a highly experienced Chartered Accountant with particular expertise in technology, cryptoassets, property and healthcare. He and his specialist teams provide accountancy, tax and general advisory support for clients based across the UK. Previously a partner at Crawfords Chartered Accountants he joined the board of directors at Royce Peeling Green Accountants in Manchester when the two firms merged in March 2021. Email: dprais@rpg.co.uk

View all posts by Daniel Prais