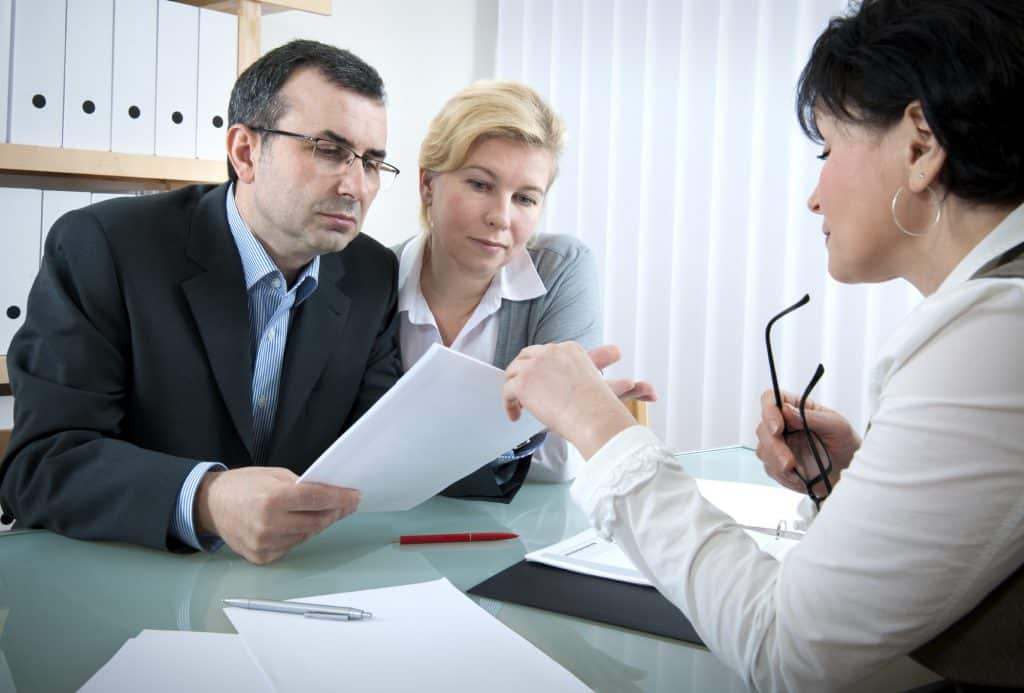 The start of the 2016 tax year brought with it a change in personal insolvency procedures, making it important to seek new advice on bankruptcy if you were already considering the process, or if it becomes necessary in the future.

Anyone who had already applied to be declared bankrupt should follow through the procedure as normal; however, if you took advice on bankruptcy before April 6th, you might need to check that it still applies, as there have been some fundamental changes.

The good news is that the total cost has fallen from just over £700 to £655, including a £130 application fee and a separate £525 management fee for carrying out the bankruptcy, all of which can now be paid online and in a series of instalments.

You also no longer have to go to court to be declared bankrupt – it has become an online process, and your application will be assessed by an Insolvency Service adjudicator rather than by a judge.

If you are declared bankrupt, you may be interviewed in person about your circumstances, and you should make sure you have considered all other possible means of debt recovery before you make your application.

Any assets you own may be sold to pay your outstanding debts, so don’t mistakenly think that bankruptcy is an easy way out of a difficult financial decision – it is still a major upheaval of your personal finances, and will affect certain rights, such as the type of bank account you can hold and your access to any form of credit for several years at least.

It is also still possible to petition to have another individual declared bankrupt, for example if they have failed to pay back a debt they owe, and this process has not been changed.

If you are in any doubt about past advice on bankruptcy that you have received, or you just want to learn more about the new rules, contact us to arrange an in-person meeting.